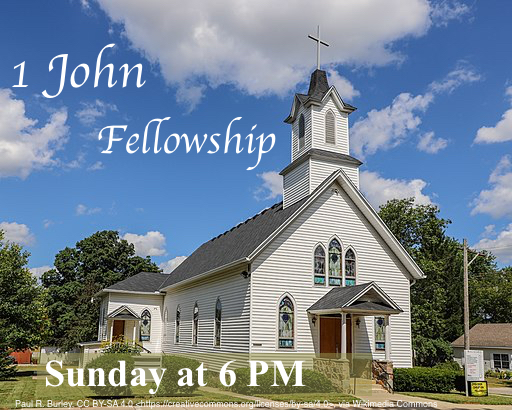 Remember when gay rights, civil unions, and gay marriage were the news.    The cause of those who promoted such things won the day, and they have now advanced to the next items on their agenda:  Men now want to “identify” as women and vice-versa.  Parents want to choose from a plethora of newly discovered “genders,” and impose one of them on their unsuspecting prepubescent children.  Those who disagree with them philosophically, are often accused of violating “hate crime” laws.

But those of us who have a personal relationship with our Creator God, through Jesus Christ, have grown to love and appreciate His inspired Word, the Bible.  We recognize it as the very Word of God, and take its principles and precepts to be the final authority for life.  As such, we are not at liberty to view the Bible as a smorgasbord from which we take what we want and leave the rest—God determines what is right and wrong in every issue of life.

In Genesis 18-19, the cities of Sodom and Gomorrah were destroyed because of their unnatural attraction to the same sex.  In the book of Romans, the Apostle Paul declares the whole world (human race) guilty before God.  Homosexuals are specifically included in the roll call of the condemned “And likewise also the men, leaving the natural use of the woman, burned in their lust one toward another; men with men working that which is unseemly, and receiving in themselves that recompence of their error which was meet. (Romans 1:27).”  And then, according to God, there are only two genders, “So God created man in his own image, in the image of God created he him; male and female created he them. (Genesis 1:27)” …the gender choice was His.

Before you get riled, let me say, the point of these, and all Scriptures where sin is named, is to establish the fact that All Men Are Sinners, separated from God and in need of a Savior—whatever the sin.  From one sinner to another, won’t you hear the good news?  GOD LOVES US SINNERS!  “For God so loved the world, that he gave his only begotten Son, that whosoever believeth in him should not perish, but have everlasting life. (John 3:16).”