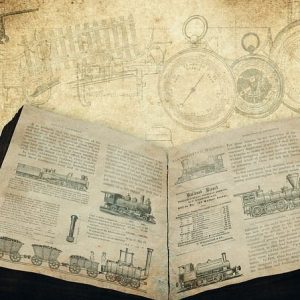 Most attribute the following observations to Alexander Tytler, an 18th century Scottish born lawyer/historian, “A democracy cannot exist as a permanent form of government.  It can only exist until the majority discovers it can vote itself largess (generous gifts) out of the public treasury.  After that, the majority always votes for the candidate promising the most benefits with the result the democracy collapses because of the loose fiscal policy ensuing, always to be followed by a dictatorship.  The average age of the world’s greatest civilizations has been 200 years…Great nations rise and fall. The people go from bondage to spiritual truth, to great courage, from courage to liberty, from liberty to abundance, from abundance to selfishness, from selfishness to complacency, from complacency to apathy, from apathy to dependence, from dependence back again to bondage.”

Tytler’s observations read as a historical synopsis of our Republic.  If there is any truth to these quotes, America is moving quickly through the apathy stage and a majority of her people have, or will soon, succumb to lives of dependence.

Is there any hope for our beloved nation?  YES, but it is not in a political system or party.  America is only as good as her people, who choose their representatives based upon their own spiritual moorings; if you doubt it, look at the record, if you can find an unaltered copy.   For generations, we were a nation who trusted in God.  Our motto was formally adopted in 1957 and printed on our currency for the world to see, In God We Trust.  It was God, His moral absolutes and the guiding principles of His Word that our founding fathers utilized in forming The United States Of America.

If we are going to trust in God again, we must first know Him.  His divine Son, Jesus Christ, died, was buried, and rose from the dead, to make that possible.  “But as many as received him, to them gave he power to become the sons of God, even to them that believe on his name: (John 1:12).”